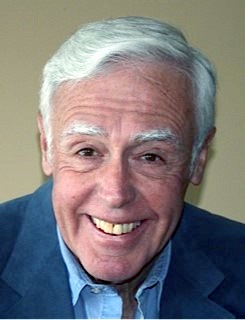 After earning a doctorate at Princeton, Dan Bronson taught English and American literature at Indiana’s DePauw University. His consuming passion for the movies inspired him to create a film program at DePauw and later led to an internship at Universal Studios, where his mentors included Academy Award-winning writer-director George Seaton, legendary film editor Verna Fields, and acclaimed producer-director Gilbert Cates.

Dan went on to a career as a story analyst at Universal, Fox, and Paramount, as Associate Story Editor at Filmways, and eventually, as Executive Story Editor at Paramount Pictures, where he found and recommended such varied films as Witness and Pretty in Pink. He wrote the story notes for many Paramount productions, including Top Gun and Young Sherlock Holmes, and supervised the early development of Godfather III.

A call from Jeffrey Katzenberg lured Dan to Disney, where he began a career as an independent writer-producer, working not just at Disney but also at Interscope, Paramount, Tri-Star, MGM, Orion, Largo, HBO, USA, CBS, NBC, and ABC. He did uncredited work on Marlee Matlin’s Hear No Evil and John McTiernan’s Die Hard: With a Vengeance, but is best known for HBO’s Ed Harris thriller The Last Innocent Man and NBC’s Death of a Cheerleader.